In a loving yet overlong film, the director searches back on 1970 s New York and how movie-watching has changed 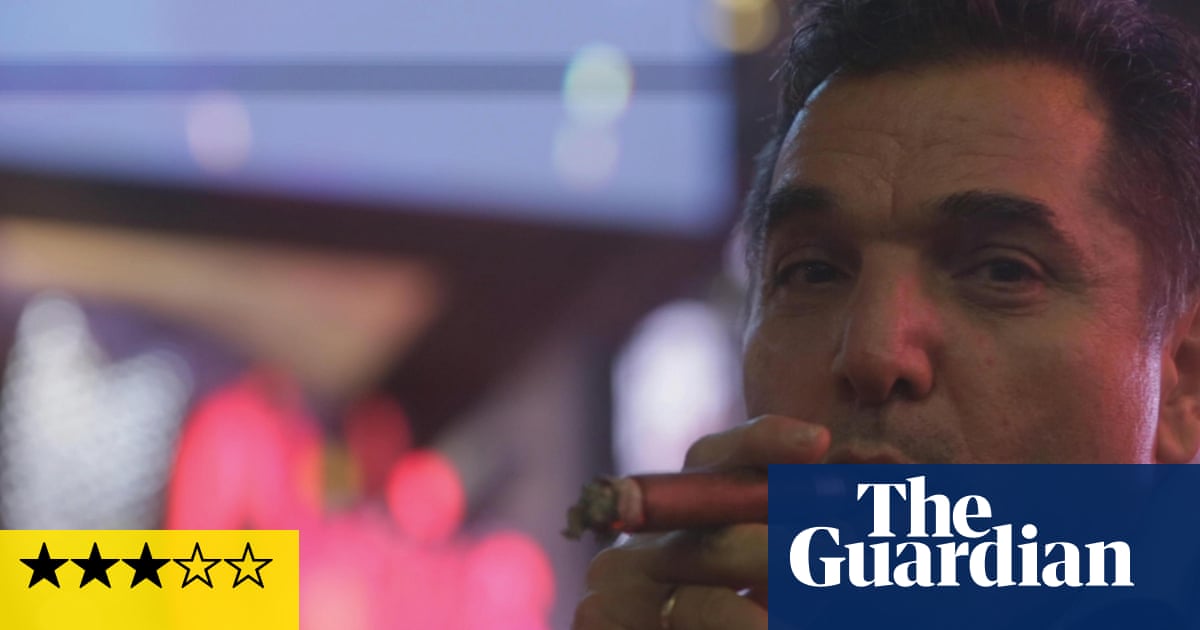 Of Martin Scorsese’s classic Taxi Driver, the cinema critic Ty Burr once wrote,” Before Times Square was a Disneyfied tourist heaven, children, it was hell .” The New York of the 1970 s had the dangerous splendour of a well-polished razor blade, with hedonism and crime simultaneously reaching a hysterical crest. Forty-second Street was full of coke, pimps and working girls; the downtown scene was all art freaks and experimentalists developing raw speeches of urban ardor with whatever they were able get their hands on. The neon lights of porn theaters would advertise soot with the same caliber of pizzazz as the major cineplexes. Though muggings may have been a fact of daily life in some neighborhoods, the Big Apple was inexpensive and thrilling and sexy during this era- the bad ol’ days.

In his new documentary The Projectionist, the film-maker Abel Ferrara strives a return to the city that molded him into the world-renowned sleaze connoisseur he is today, playing tour guide on a 40 -year delay. The Bronx native whisks observers back to a New York that has largely been erased by clean-up legislation and the natural erosion of period, and he accentuates the interval between then and now by taking brick-and-mortar movie houses as a bellwether. A whole world is slowly disappearing, replaced by multinational corporations and automated recliners and seat-side food service. Before it fades totally, a legend well-schooled in the fine art of exploitation laments the passing of the time and region that built his vocation possible.

He traverses the boroughs from one long-gone tabernacle of cinema to the next, but orients his focus around one in particular that’s still standing. The Cyprus-born immigrant Nicolas Nicolaou is the proprietor of the Cinemart Cinemas in Forest Hills, Queens, and the ostensible theme of Ferrara’s film. But the director treats him more like a co-host than anything else, an ideal commiserator for the death of exploitation screenings in the public arena. Nicolau pertains the history of his American dream, of rising from nobody to somebody by cultivating a relationship to his community through dedicated arthouse and XXX programming. In between recollections, he and Ferrara shoot the breeze about the absolute sanctity of the moviegoing experience.

For cinephiles, this will be effective propaganda in service of a ideology they already hold, a reaffirmation of their purist beliefs from a simpatico intellect. This is a love letter, by no means a State of the Movie Union, with zero mention of Netflix or the other barbarians at the streaming gate. It is a loosed, easy sit down at a compact 81 times, precisely the sort of Gotham-friendly nostalgia-bait that the Tribeca film festival selection committee cannot resist.

That contentedly inessential excellence can sometimes slip into slightness, as Ferrara pads an already slim passed period. A clip from Taxi Driver( Travis Bickle taking his crush Betsy to the skin flicks, natch) eats up a few minutes, as does another from fellow NYC classic All That Jazz. Of course, Ferrara also includes a liberal sampling of his own filmography, intimating low-rent early works The Driller Killer and Ms. 45 as insigniums of a faster, dirtier era. Then there are the stretches in which Ferrara conducts creaky man-on-the-street interviews with patrons leaving the Cinemart. There’s a certain pleasure to be taken in watching him try to cut it up with a Battle of the Sexes viewer by chuckle,” The combat of the sexes is happening for me back at home ,” it does invite the question of why this hasn’t been trimmed to a length of a meaty short.

That short would be dominated by the incidents in which Nicolau has the camera all to himself, speaking freely about his ardour for moving picture. The fondness for all things disreputable that he shares with Ferrara retain things from getting too mushy, and still there’s a sentimental sweetness to their rose-colored recollections of such XXX classics as The Opening of Misty Beethoven. Even when the people onscreen spend most of their day humping, movies have a way of delivering people together and attaining daily life richer. Nicolau conceived the Cinemart under his stewardship as a room where that suggestion could be put into practice; tickets for adults currently expense $11, and everyone else fees$ 8, the same price of a matinee. The laudable notion that everyone should be able to access the most popular communal artistry form makes a minor struggle from Ferrara a firmer conclusion. At a occasion when Manhattan multiplex rates have clambered to obscene statures while an admittedly robust repertory scene fees unconscionable sums for popcorn, it’s easy to get behind Nicolau and Ferrara’s exhibition ethic.