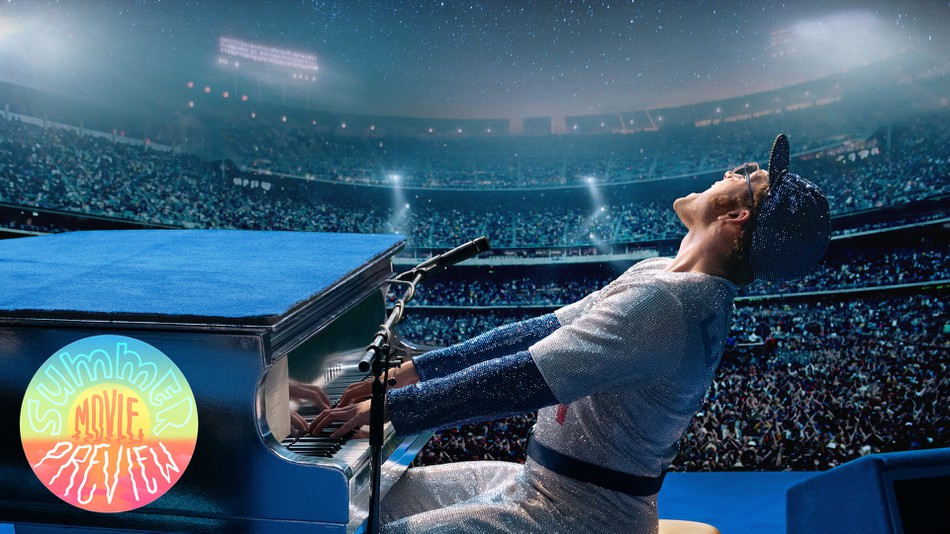 The summertime movie season is upon us, inundating our theaters with interesting new releases. So here we are to help you navigate that storm, with a look ahead at some of the most exciting titles to come .

Whether you’re eager to feel triumphant or scared, passionate or confuse, there’s something out there for you. Here’s what to watch if you want to feel feelings …

… and you’re go looking for inspiration: Knock Down the House ( May 1)

The intent of Knock down the House is a foregone conclusion, because it covers elections that took place in 2018. But this documentary is less about any one race or nominee( though Alexandria Ocasio-Cortez understandably draws attention) than it is the movement that’s wiped all these women to the fore. You’ll leave with rips in your eyes, a smile on your face, and your fist in the air.

You don’t have to believe in fate to fall under the sorcery of a really good movie about it, and the Sun Is Also a Ace has some powerful magic going for it indeed. Yara Shahidi and Charles Melton star as a pair of impossibly beautiful young people drawn together after an opportunity encounter in New York, even as their contexts threaten to tear them apart for good.

Rocketman ‘s epic soundtrack is a dedicated, since it’s an Elton John biopic with permission to use Elton John’s music. Even more fascinating, however, is also available Taron Egerton’s performance. That’s truly him singing as John, and he sounds marvelous.( The real John thinks so, too .) Dexter Fletcher, who helped steer Bohemian Rhapsody after Bryan Singer’s departure, helms this slightly fantastical narrative of genius and renown.

Every unsettling distrust you’ve ever had about grown-ups who spend course too much occasion hanging with teens proves true-blue in Ma , starring Octavia Spencer as a middle-aged lady who takes an too intense those who are interested in her young new friends. Spencer’s rarely searched this creepy, which is part of the merriment: Who’d have conceived she had it in her?

Yesterday has the kind of premise that’ll have you replicating the white-hot guy blinking gif irl: A struggling musician( Himesh Patel) wakes up in a world-wide where nobody’s heard of the Beatles. But it’s got a solid team in director Danny Boyle and screenwriter Richard Curtis, a rising star in Patel, and a soundtrack that should demonstrate perfectly irresistible to anyone watching from a macrocosm in which the Beatles still exist.

… and you’re preparatory to get gloom: Nightingale ( August 2)

The Babadook head Jennifer Kent is back with another brutal, bruising piece — though of a completely different kind. Nightingale is a reprisal thriller set in 19 th century Tasmania, following an Irish female( Aisling Franciosi) out for blood after a horrible encounter with a British lieutenant( Sam Claflin ). By all reports, it’s a tough watch, but a worthwhile one.

Our 2019 summertime movie preview continues all week long. Here’s what to watch if … 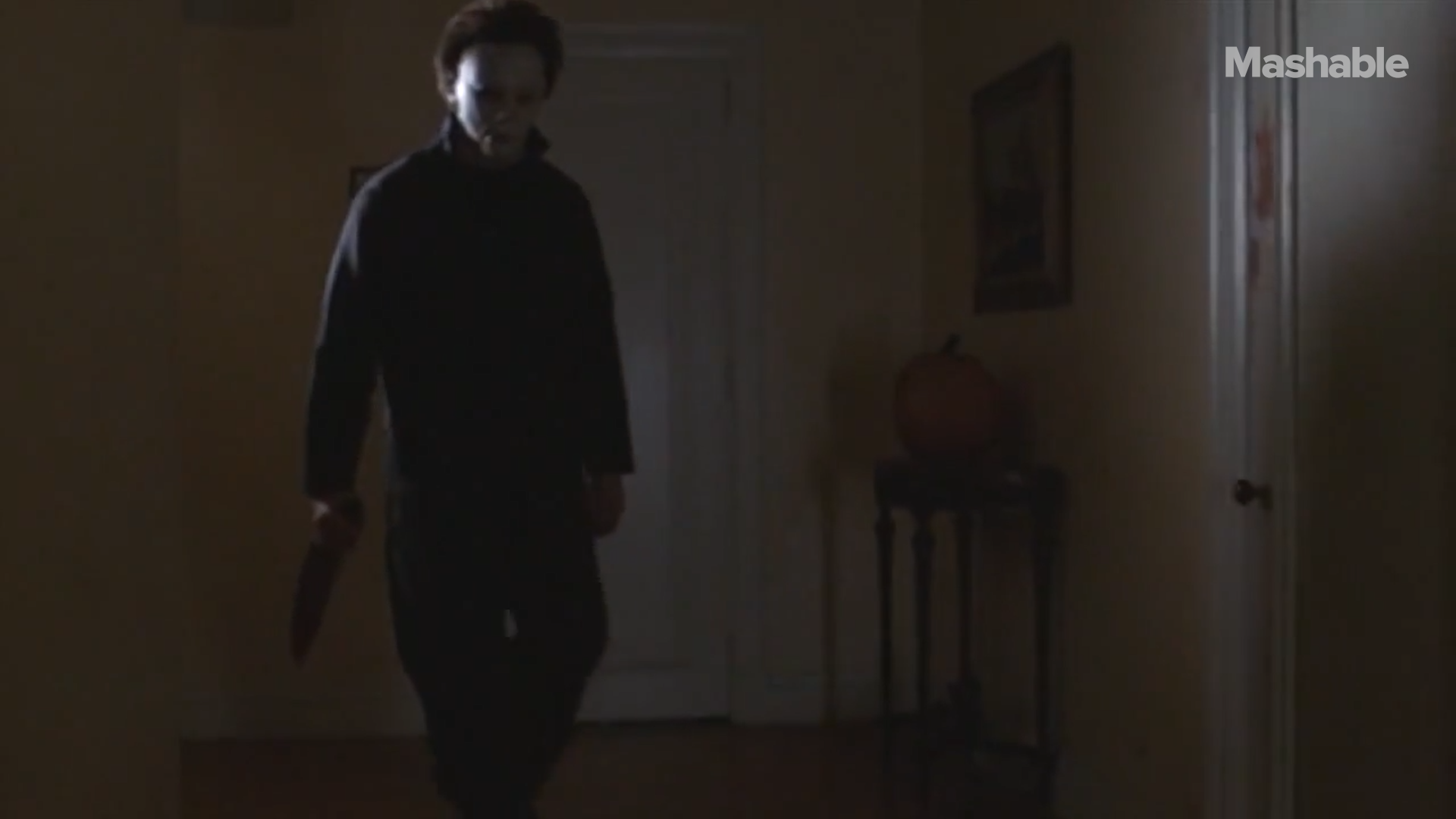