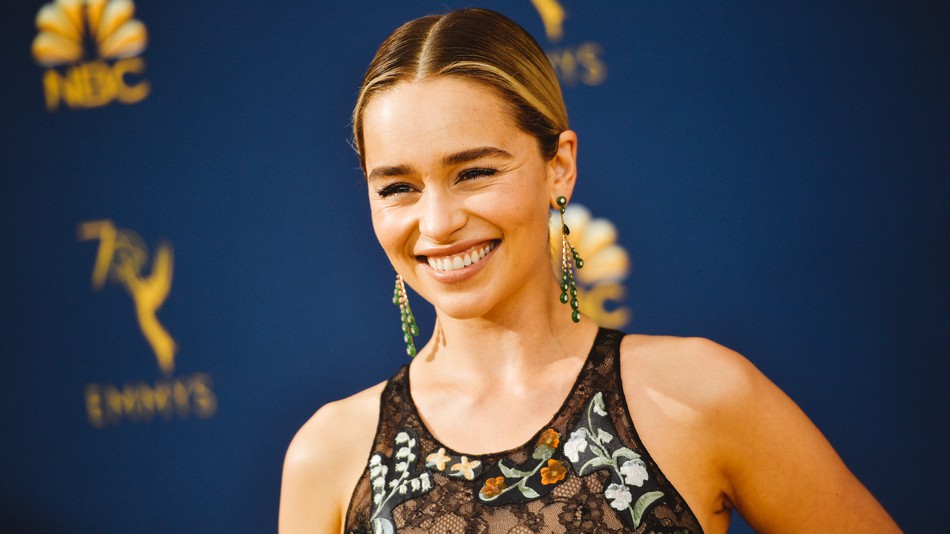 Watching from the sidelines as Brexit plays out is really stressful. No one really knows what’s going on, or how it’s all gonna pan out. It’s the kind of thing that just makes you want a big ol’ drink just thinking about it.

Apparently, this goes for celebrities as well. Game of Thrones star Emilia Clarke just posted a photo on Instagram from the set of her upcoming movie Last Christmas (which is exactly what it sounds like: a holiday romance based on the 1984 Wham! hit song).

In the photo, Clarke is drinking martinis with co-star Henry Golding (from Crazy Rich Asians), Emma Thompson (who co-wrote the script), and director Paul Feig.

According to Clarke’s caption, the cast where in the need of a distraction from the circus that is Brexit.

“Knocking back a martini on the martini shot,” Clarke writes in the caption. Adding “Now that’s what I call a @paulfeig movie. (And a momentary Brexit distraction)”

Knocking back a martini on the martini shot. Now that’s what I call a @paulfeig movie. 🤵🏼 (And a momentary brexit distraction) @lastchristmasthemovie you’ve shaken and stirred my heart to bursting. #😊 #🎉 #whistlewhileyouworkbaby #🙌

Clarke added a martini related pun that Last Christmas had “shaken and stirred” her heart.

We hope this movie will provide a good Brexit distraction when it comes out, because we sure could use one.

WATCH: Daenerys told Jon Snow she’s the ‘last Targaryen’ and the internet called her out 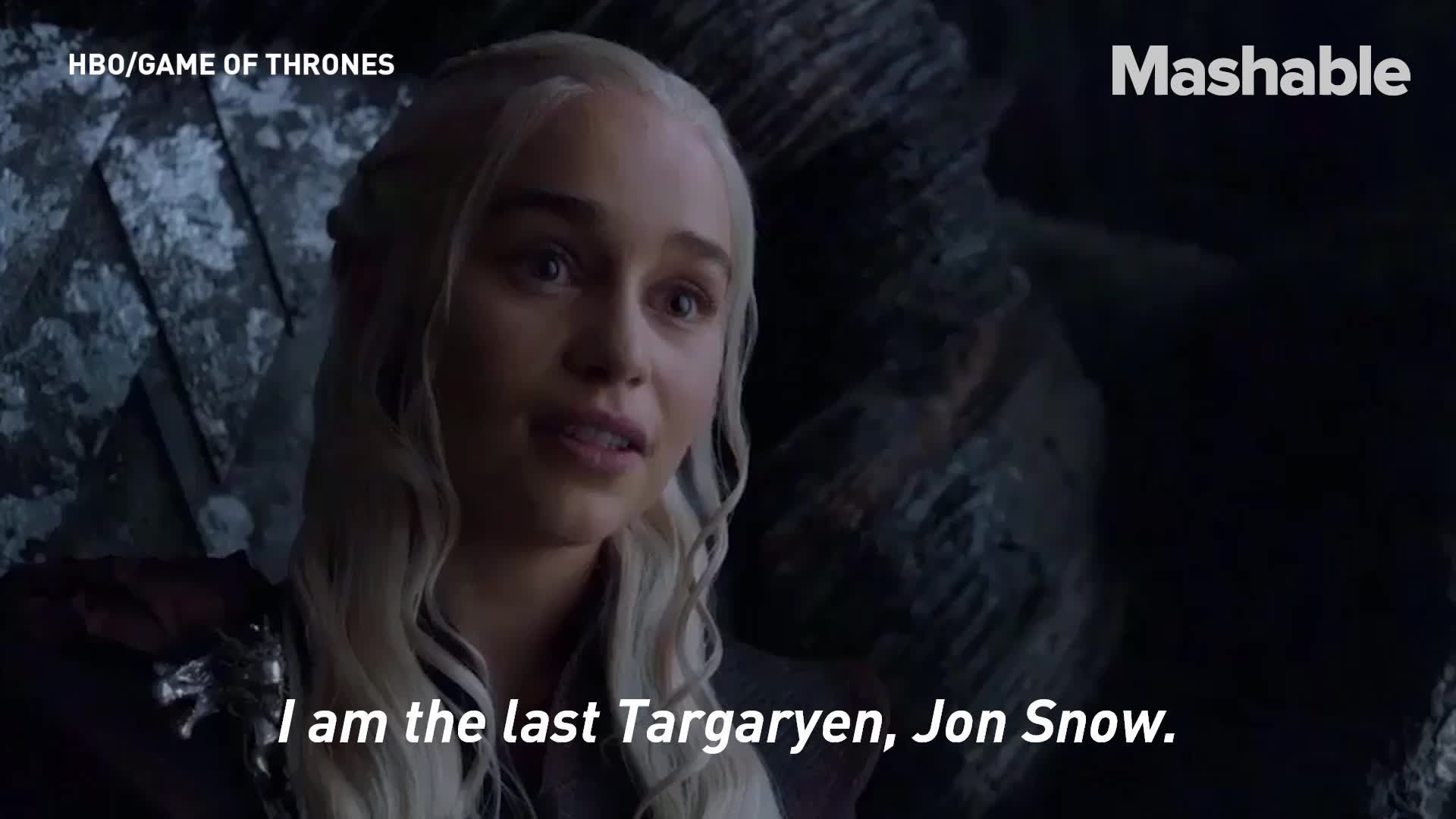